You’ve woken up late!  You’ve got to get to work!  The need a shower!  Oh no, it’s not working!  Call Plugged In and we’ll plug you back in.

Our customer, based in Silverdale, called us.  They directed us to the shower switch.  Most showers have a pull switch to isolate the electricity.  In this investigation the switch appeared to be malfunctioning.  We had a look inside the switch and found heat damage.  So much that the cable had been damaged.

Conclusion.  I would say because the design was correct, the cables were safe and the shower was safe it is most likely there was a loose connection in the switch.  I’ve said it before and I’ll say it again, loose wires, cause fires.  If there had been earth leakage, then the RCD would have tripped.  Did you know an RCD will not pick up arcing or electrical heat generated by loose connection.  The heat will eventually damage the switch or appliance.  We replaced this switch and ran safety tests – solution found. 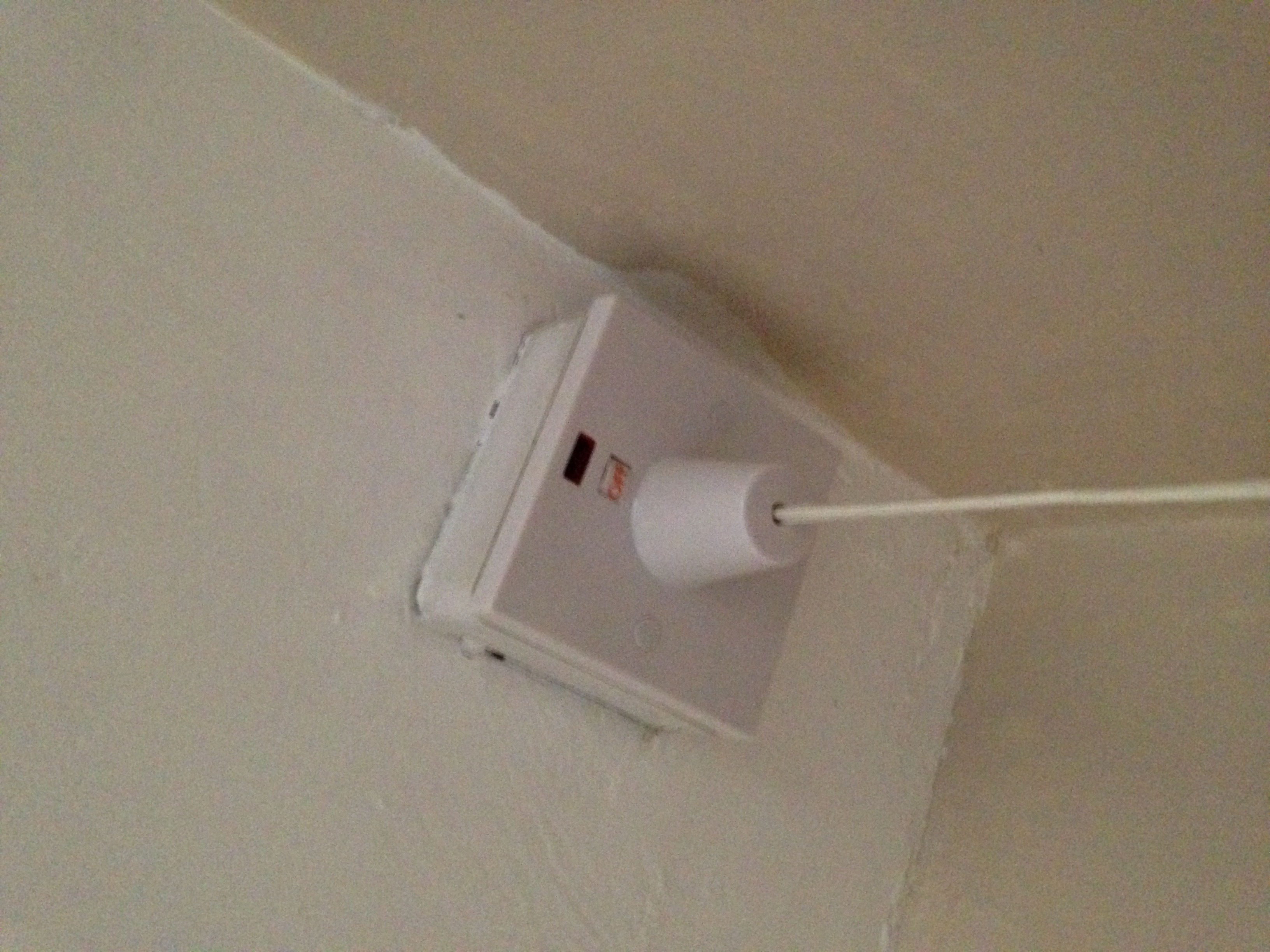